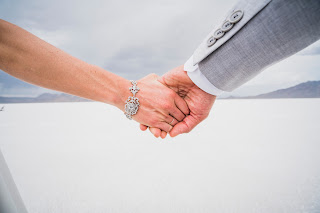 Early in May I received a text from Jason Dorais asking if I’d like to photograph his wedding to Stacey Pearson June 6th. Broken, tired and breathing through waves of pain I smiled. Over the last two years I had watched from afar their relationship grow. I’d known Jason for years. First, from reading of him during his track days in college, and then later in person through work and play. Stacey, I didn’t know as well but recalled a shared indoor bouldering session last fall. There was a brief talk about loss of people we care about and then I asked about how she and Jason began. Something about how she showed Jason up on a problem in that very gym. I knew them both to be good folk and couldn’t help but be happy for them and a shared future together. I typed out a text response gracefully declining then paused before sending. Eyes closed I tried to imagine what it might be like. Beautiful, sincere, filled with joy and fun, I saw a day unfold perfectly then out of nowhere a dark cloud of pain grew and cast despair. If only the pain wasn’t quite so bad, then maybe, just maybe. Eyes open I erased my response and asked for a few days to consider. 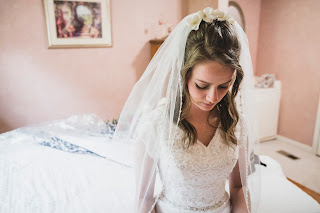 At the end of last year my cousin Kleinne Ponath had asked if I could photograph her daughter Jenna’s wedding June 13th. I’d had the privilege of shooting her two older daughter’s weddings and was tickled at the idea of another. Soon after my accident I wasn’t certain where I would be physically by June so asked Kleinne to check back around the beginning of May.  She did the day after the inquiry from Jason. 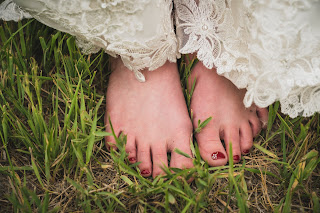 Full disclosure, I don’t consider myself a wedding photographer. I have, over the years, shot a couple dozen, but that equals about two each year. A number that keeps me fresh and excited. Each one has been a great experience and I wouldn’t have it any other way. It’s the same way I feel about all the other work I do. I want to be excited. I want to be there. I don’t want to be burned out, stressed, and quickly approaching deadline. I want to slow down and share that time with the others involved. 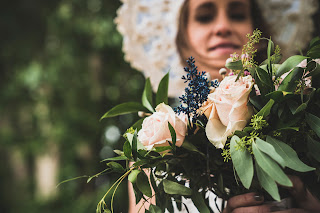 If I said yes to one wedding I felt compelled to say yes to both and I wanted to be healed enough to be able to do that. It might just be the perfect kick in the ass I needed on my road of recovery.  Following up with Jason and Stacey I thanked them for thinking of me and let them know the one requirement was to allow me to have my younger sister Ruth join as an additional shooter to help fill in the gaps and cover my ass if and when I hit a wall. Kleinne and Jenna, the same deal. Of course they all agreed and I was immediately in way over my head. 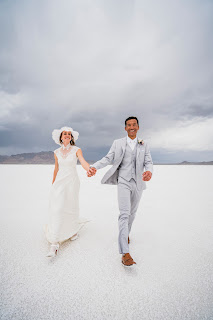 I will spare you the details of each wedding and say ‘yes, I was nervous at the beginning of each day,’ and ‘yes, it was difficult for me,’ but work has always been like that. These opportunities left me with way more than anyone will ever know.  Both were beautiful days filled with joy and happiness. And as far as I can tell, Ruth and I were successful. 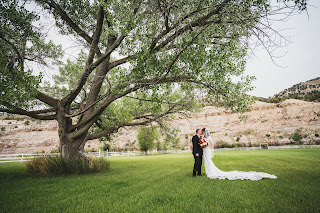